And she is right….. I know I’ve written a good yarn when someone ends up knowing me so well…. read this review at your own risk…. (I’m still in tears!)

I’ve just finished Jackie Parry’s book. I was actually in tears at both the beginning and the end. At the start of the book, I felt the loss that Jackie experienced deeply and understood her need to escape to another world. By the end, I felt as if I’d been living with her on board the Mariah II with her and experienced so much. I felt her sadness at leaving this wonderful, free, wandering life behind; the disillusionment of being back in the ‘real’ world again. I shared both her delight and her torments – the joys and the fears of living so close to the elements. But more than anything what I admired about this book was what it represented: the choice of living a dream, of following a way of life that is totally against the normal grain and revelling in discovering the strengths and trust built in a relationship that is more than simply symbiotic. Jackie and her Noel develop a bond that is so strong, it brings a lump to my throat just imagining it. They also make some wonderful friends among their fellow world travellers, the very special Den and Tash, a Dutch couple so intrepid they take living under sail to new levels. I have to say the sense of a community of cruisers just opting out of the daily grind and routine and living like gyspies as they meander round the world is immensely appealing.

It’s taken me a while to read, as it’s a pretty long book to get through if you can only read at bedtime, but in fact it could have been longer. I would have loved more about their travels through America. That could have been a memoir all on its own. The French section could also have been longer, so Jackie, if you read this, maybe we could have two sub-memoirs? The last thing I want to mention is my admiration for Jackie Parry too. She glosses over her achievements, but reading between the lines, I more than take my hat off to her. For an example of someone with guts, courage and determination to live life on her own terms, I can’t think of anyone better. She has not only lived her dream, she is fully qualified to do it too, gaining top diplomas in many areas of marine skills. And let’s not forget the magnificent (and probably very patient) Noel, the rock on whom Jackie has depended and whose patience helped her find peace after the sadness of her early bereavement. Jackie’s personality shines through this book. She is feisty, intrepid, fun and friendly, but also unashamedly given to bursts temper and petulance – a wonderfully human being who has told a wonderfully compelling story.

2 thoughts on “This Book Reviewer Called Me Petulant” 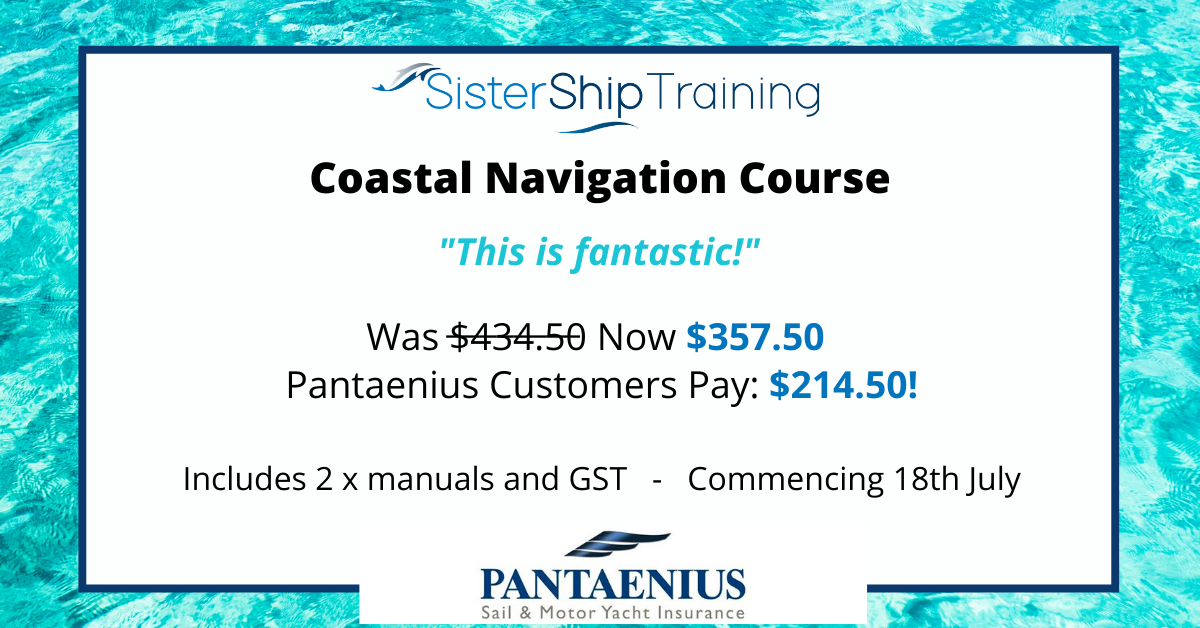 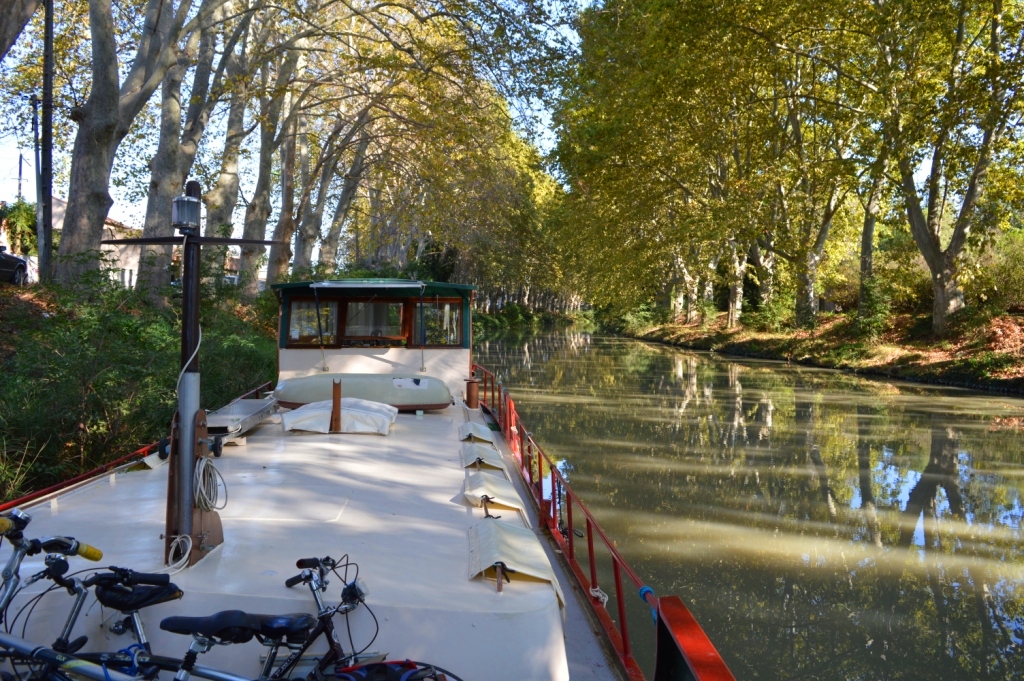 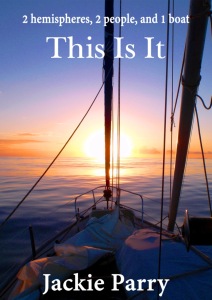 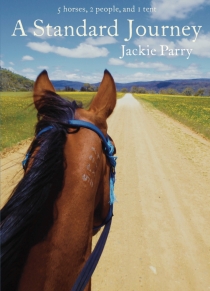 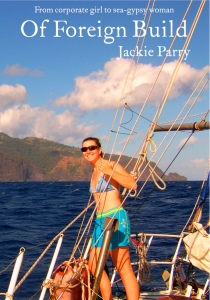 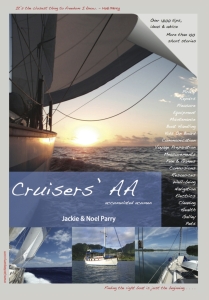